I sat watching the news the other day, as President Trump of the United States addressed the United Nations. He talked about the things that are going on in our world, especially in North Korea. It saddens me to think that there are people in North Korea suffering. Christian persecution is very high there.

In writing this post, I hope to encourage you to join me in prayer not only for the persecuted Christians, but also for the entire country.

3 Ways to Pray for North Korea

1)Pray that Kim Jong-un will see the light, and that God will open his eyes to the truth.

2)Pray for the believers over there that are suffering. Pray that God will give them endurance and strength.

3)Pray for the citizens in South Korea that may have family in North Korea. Pray that they can find hope in Jesus Christ.

As things worsen and rumors spread about the people in North Korea, let’s remember to stop and pray for our fellow people. People who aren’t much different than us. People that love to do the things that we do, only they don’t get the chance. CNN recently put out a documentary on North Korea. It is a fascinating one to watch. Here is a link to the documentary.

One last thing I want to share is this link that will show you the contrast between North Korea and South Korea. How sad to see how dark the northern country is. 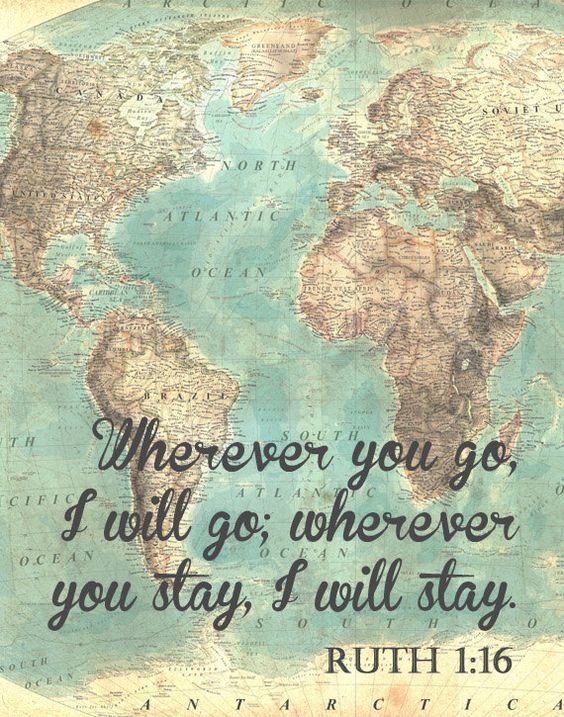 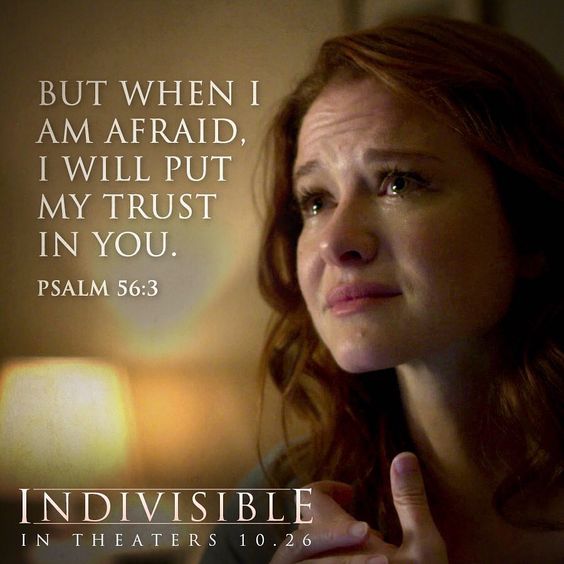 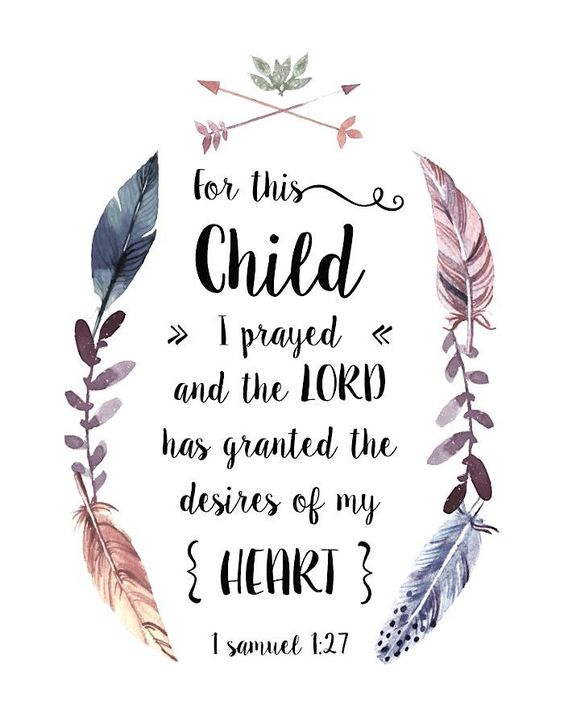 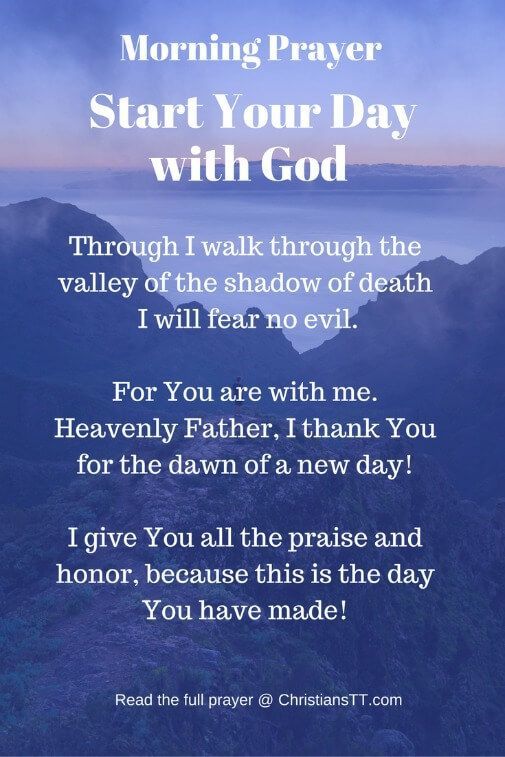 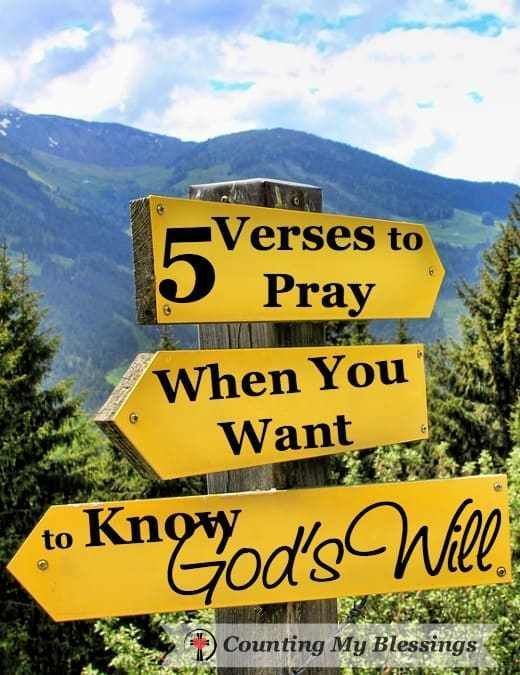 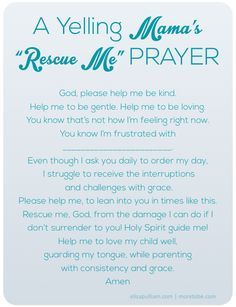